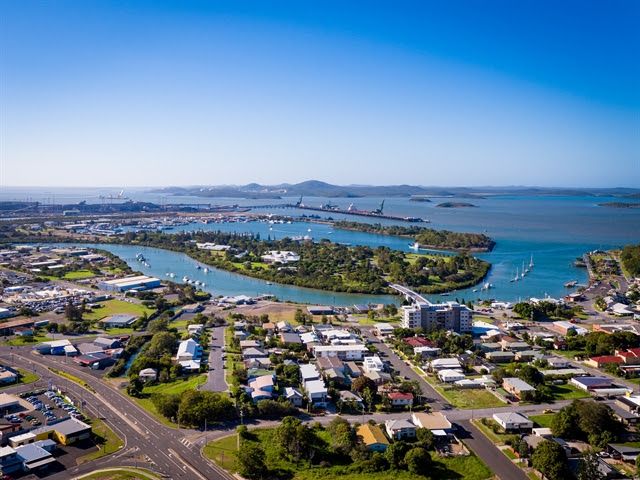 THE median house and land value in Gladstone in 2019/20 saw a large increase of 14 per cent on the prior year, as the appeal of regional Queensland during the COVID-19 pandemic saw a huge upward trajectory, according to Ray White Commercial’s latest Between the Lines* research.

“The most improvement for Gladstone this year has come from the house and land package market, while the number of sales has seen a small decrease off quality results seen last year,” said Ray White Commercial Gladstone Director Andrew Allen.

“An outstanding level of growth in value has been recorded (14 per cent) this period to achieve a median price unseen since 2016, this is testament to an ongoing demand by locals to purchase newly constructed assets.

“The vacant land market for the Gladstone LGA has seen much change over the last twenty years, heavily due to the expansion into new precincts and the peaks and troughs associated with the fluctuating population and large-scale industrial projects.”

Recent data by the Real Estate Institute of Queensland indicates the Gladstone residential vacancy rate tightened further in the December 2020 quarter. After peaking at 11.3 per cent in March 2016, the December 2020 rate of one per cent is the lowest since September 2012. 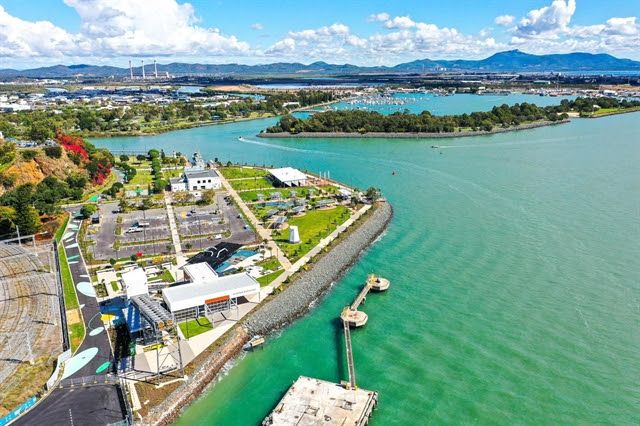 “Statistically, over the past five years the population position of the region has not changed, with current estimates sitting stable at 63,412,” Mr Allen said.

“However, we can see by the significant reduction in residential vacancy rates and upward pressure on rental prices that the population is growing and we’d expect to see this reflected in official data this year.

The Between the Lines report identified that while new supply in the Gladstone region had slowed, the Gladstone LGA still has over 1,400ha of broadacre land suitable for land subdivision, which could yield over 7,500 new lots.

“While there’s a large amount of land available for future subdivision, much of Gladstone’s western growth corridor is constrained by infrastructure challenges and topography issues,” he said.

“In the future, land will be more costly to produce and until the retail price of land can surpass the cost of production, we expect little supply to be constructed. This inability to produce feasible land is likely to cause continued upward price pressure on available stock.

Back to all news
Up to Date